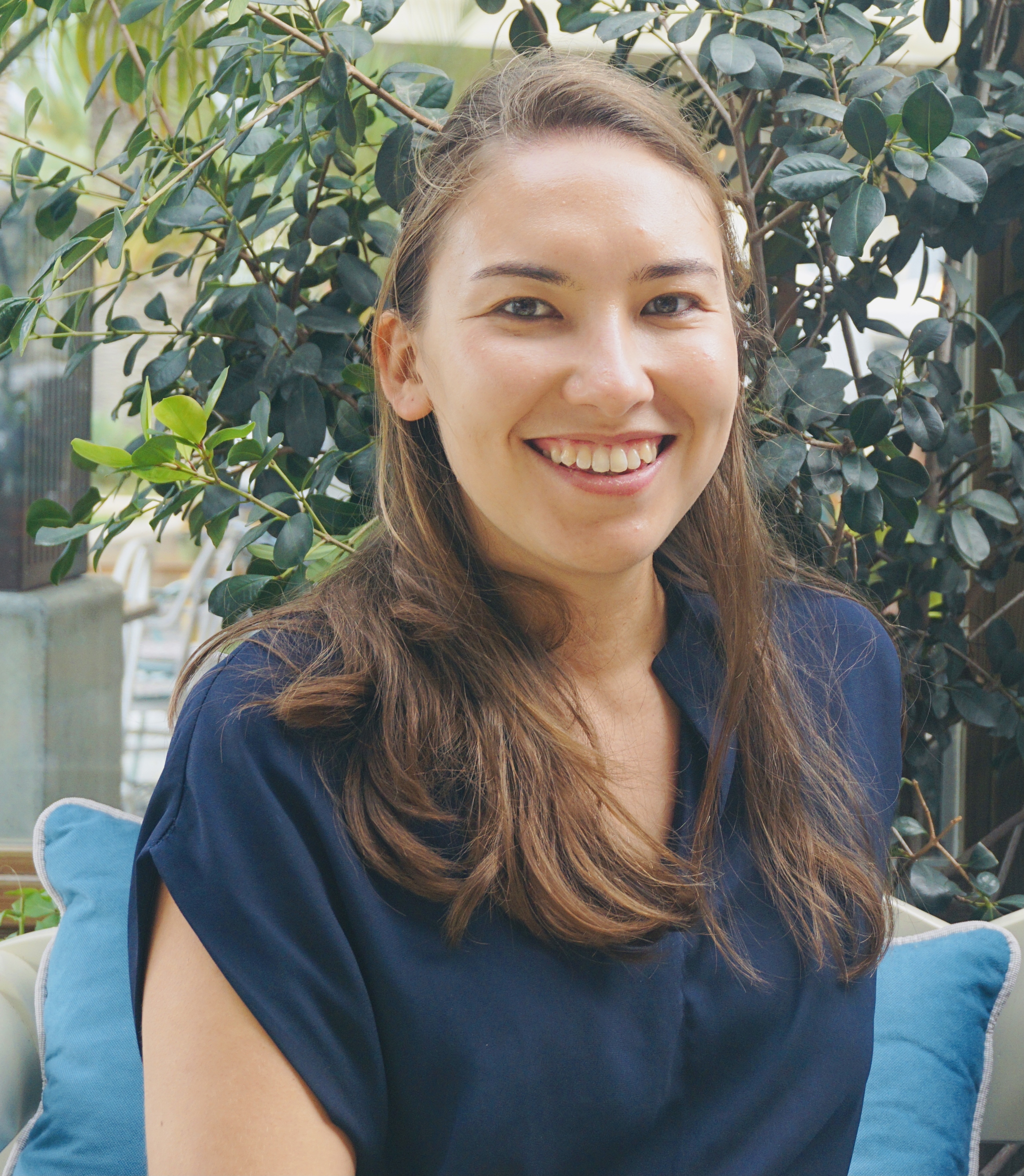 Exams: The importance of naps 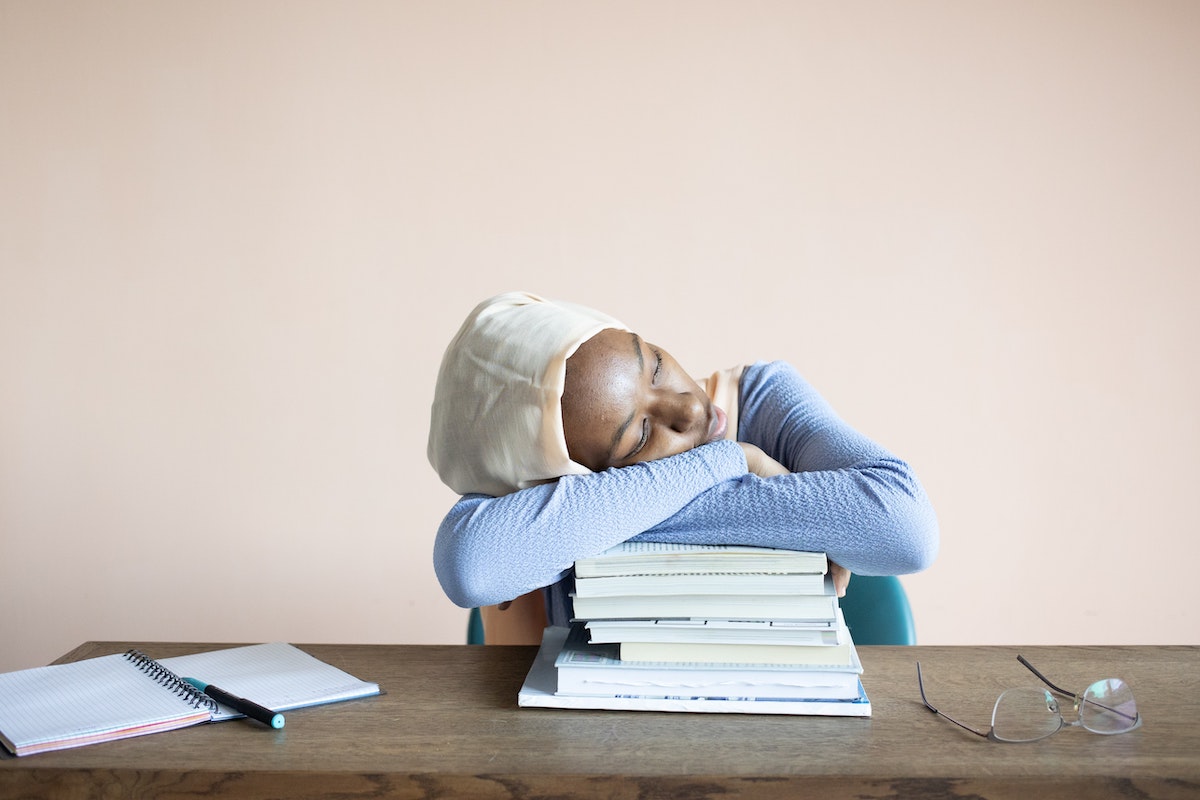 Research from the University of California, Berkeley has found that an hour’s nap can dramatically boost and restore your brainpower. Even more, the nap not only refreshes the mind but, can even make you smarter.

As a great believer in and enjoyer of naps, this research is perfect for me. And for any of you trying to revise this Spring, you can also take a leaf out of the university's books.

In their study, 39 healthy young adults were divided into two groups - nap and no-nap. At noon, all the participants were subjected to a rigorous learning task and both groups performed at comparable levels.

At 2 pm, the nap group took a 90-minute siesta while the no-nap group stayed awake. At 6 pm, participants performed a new round of learning exercises and it was found that those who had remained awake throughout the day were worse at learning, while those who had napped did markedly better and actually improved in their capacity to learn.

The same research team also found that the more time we spend awake, the more sluggish our minds become, so pulling an all-nighter decreases the ability to cram in new facts by nearly 40%.

Staying awake increases the amount of information we take in, and napping and sleeping clear the brain’s short-term memory storage, sending it to a different part of the brain with more storage space, so it can absorb new information.

So next time your parents catch you nodding off in the midst of your books or crawling back into bed in the middle of the day, just let them know it's your new, and very effective, method of learning.

Other ways you can help yourself revise

Caffeine, in general, is not recommended for teenagers, but if you do like a caffeine hit avoid energy drinks and have a cup of coffee instead. It will keep you energised during the day, and while drinking too much is bad for you, a couple of cups a day has often been shown to be beneficial.

Dark chocolate, which also contains caffeine, not only reduces your blood pressure but, also keeps your brain alert and focused as the cocoa increases the blood flow to your brain.

You may think that fitting some time into your revision diary to exercise is rather a chore, but there are plenty of studies out there that suggest that exercise improves memory. For example, one study, published in 2013, found that a single 30-minute session of moderate-intensity exercise could improve memory, planning, and reasoning, and shorten the amount of time needed to complete cognitive tests. Similarly, research on 21 young adults identified increases in memory accuracy and recall speed following a half-hour workout, regardless of whether the exercise was aerobic or strength training.

Researchers think that exercise increases electric activity in the brain and the growth of hormones that boost the communication between brain cells, both of which stimulate the growth and development of blood vessels, which can lead to better cognitive functions, like reasoning and problem solving as well as forming and organising your memories.

So if you want a break from all that information, how about scheduling a 30-minute running session?

Ok, maybe don't play too hard, but planning to see friends or family on your breaks means you have something to look forward to and can act as a reward for all that hard work. If you pursue hobbies you'd do normally and schedule activities like playing sport or going to the cinema, it also gives your brain a bit of time off so you won't suffer from information overload. If you are feeling a bit stressed, you could think about trying yoga or meditation.

A bad diet will only make you feel sluggish, while there is plenty of evidence that fruit and veg, such as blueberries, broccoli, tomatoes alongside oily fish, nuts and whole grains can boost your brainpower.

If you've got a morning exam and want to stay full until lunchtime, think about eating a slow-release carb, such as porridge before you head off to school or college.

A study from the University of East London found, that those who entered the exam hall with a bottle of water scored an average of 5% higher than those without.  Water is a really cheap way to gain slightly better results. The NHS recommends we aim to drink around 1.2 litres of fluid a day - water being the liquid of choice to keep your body functioning on top form.

Sleep lots and wake up early

Sleep is a way for the brain to store new information into long-term memory and as you sleep the brain replenishes the neurotransmitter that organise neural networks that are essential for remembering, learning and problem-solving. The longer you sleep, the more time your brain will have to process the information you learnt the previous day and those full eight-hour nights will pay off when it comes to exams.

Getting up early also helps as it means you make the most of the day and, if you feel you've done enough, you can take the evening off. It also means that when you come to do exams, which often fall in the morning, you'll be in the right routine already and won't nod off at your desk.

Exam time: How to face your paper 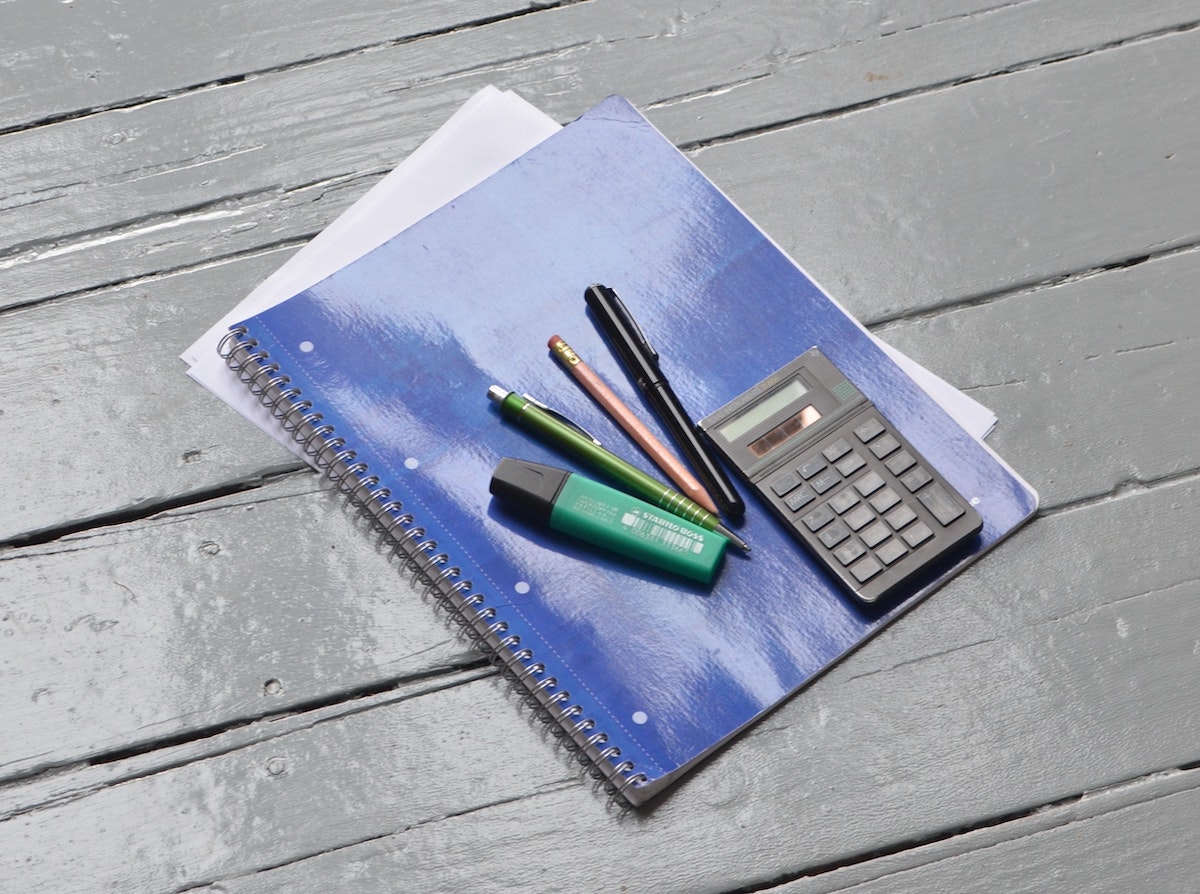 Easy ways to get rid of your exam nerves

However hard you’ve revised, and how well you know the material, there’s always the possibility that you’ll get nervous. Nervousness is all part and parcel of exams. A certain amount of stress keeps us motivated to revise and be...

How to get in that last minute exam prep 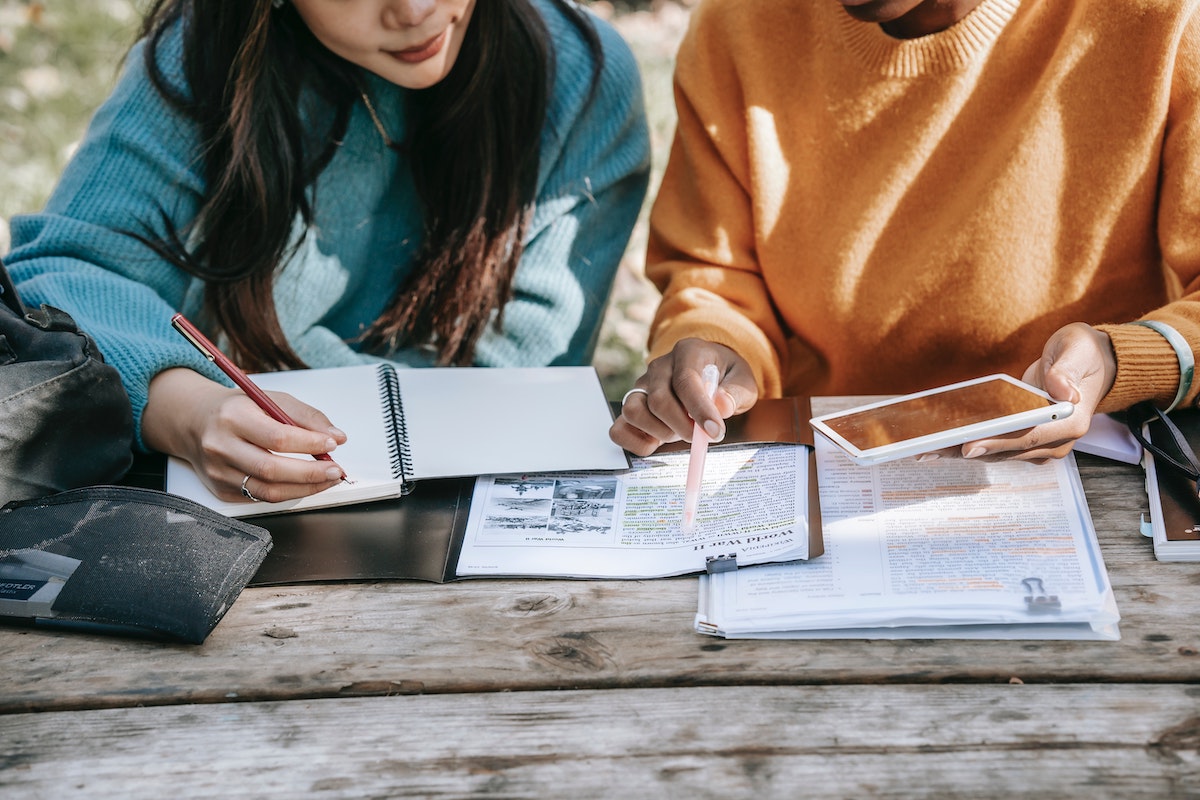 If you’ve got this far and have found yourself not really revising over these last few months you might be starting to panic. Here are a few tips to help you cram some of that information in before it’s...

How to survive an afternoon exam? 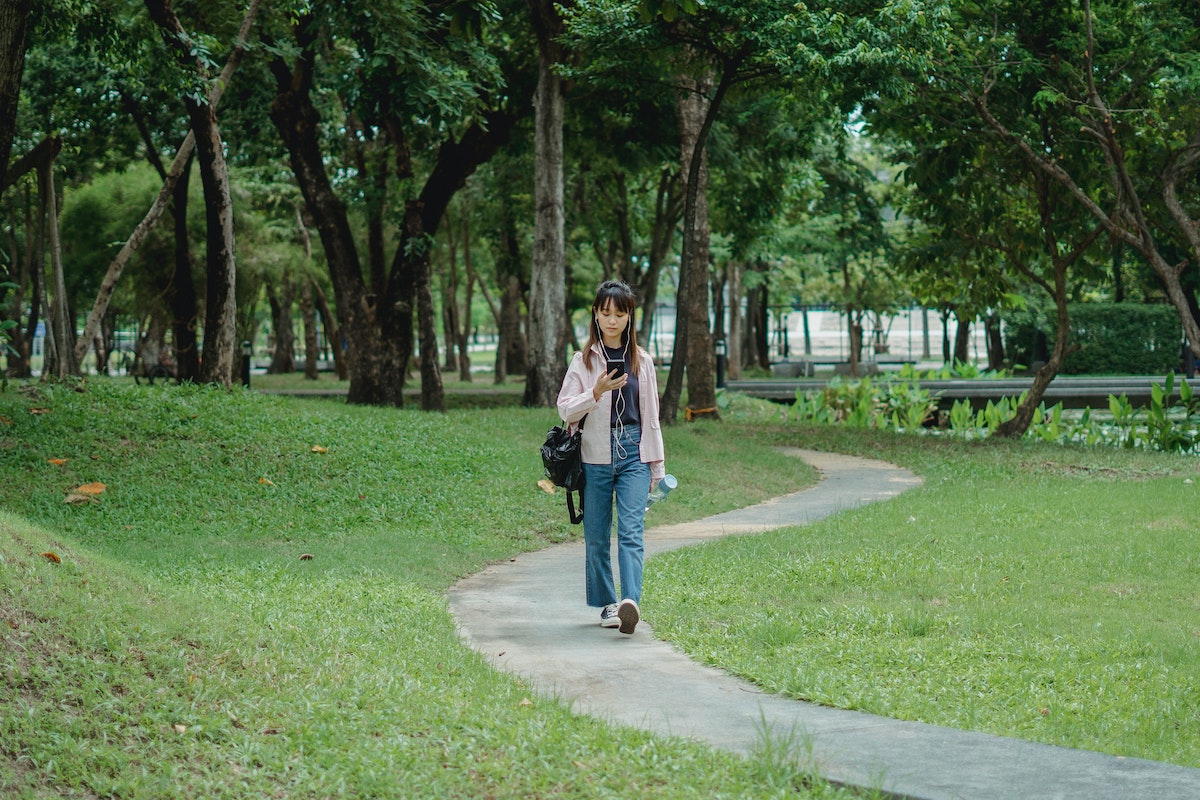 For many of you who have a bit of a comedown of an afternoon, waiting for an afternoon exam and having to perform well is something close to torture. Here are a few ways you can feel perked up...

Coping with the stress of A-levels

I know I haven't posted in over a month, which is particularly bad when trying to start up a new blog but the stress of a-levels recently has become extremely real and my motivation has gone from high to...

5 revision apps to use on-the-go 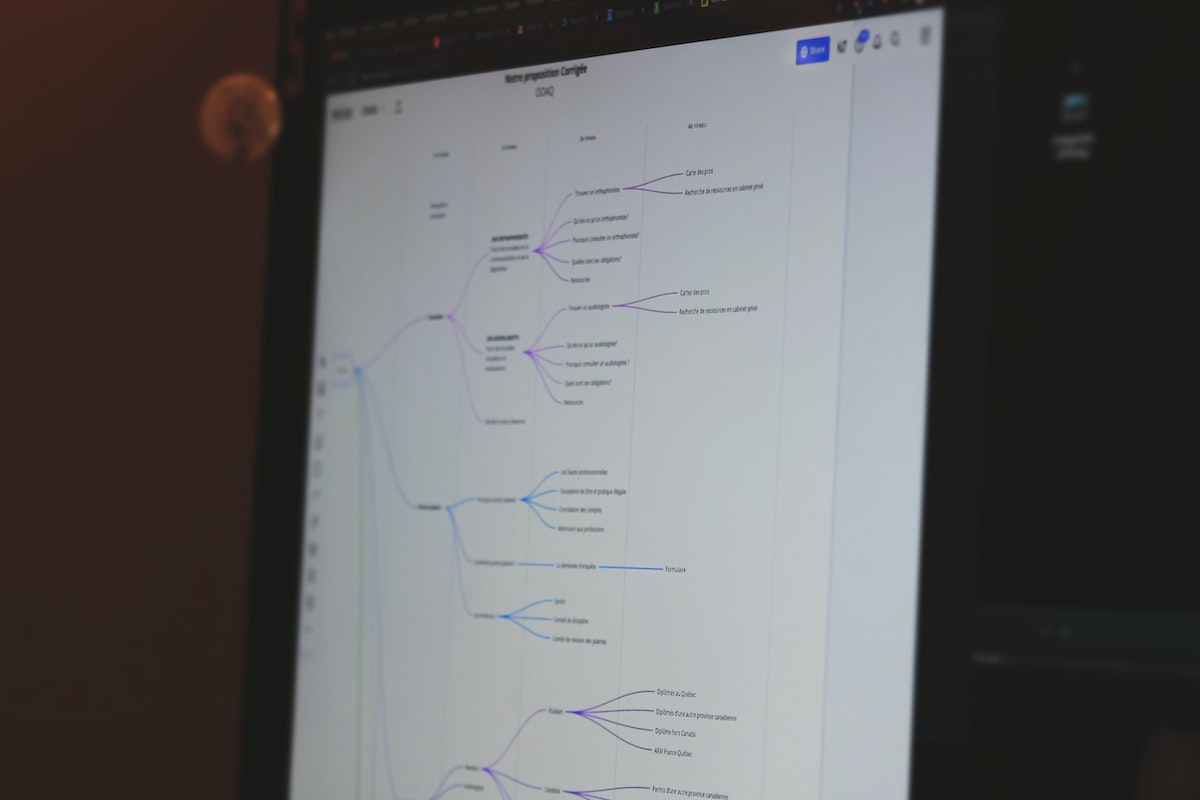 Instead of creating notes on paper, there are now plenty of ways to create them electronically either on your computer or on your phone. This means that you can revise when you are out and about, sneaking revision into...

Exams: The importance of naps

Research from the University of California, Berkeley has found that an hour’s nap can dramatically boost and restore your brainpower. Even more, the nap not only refreshes the mind but, can even make you smarter.

8 tips to help motivate yourself to revise 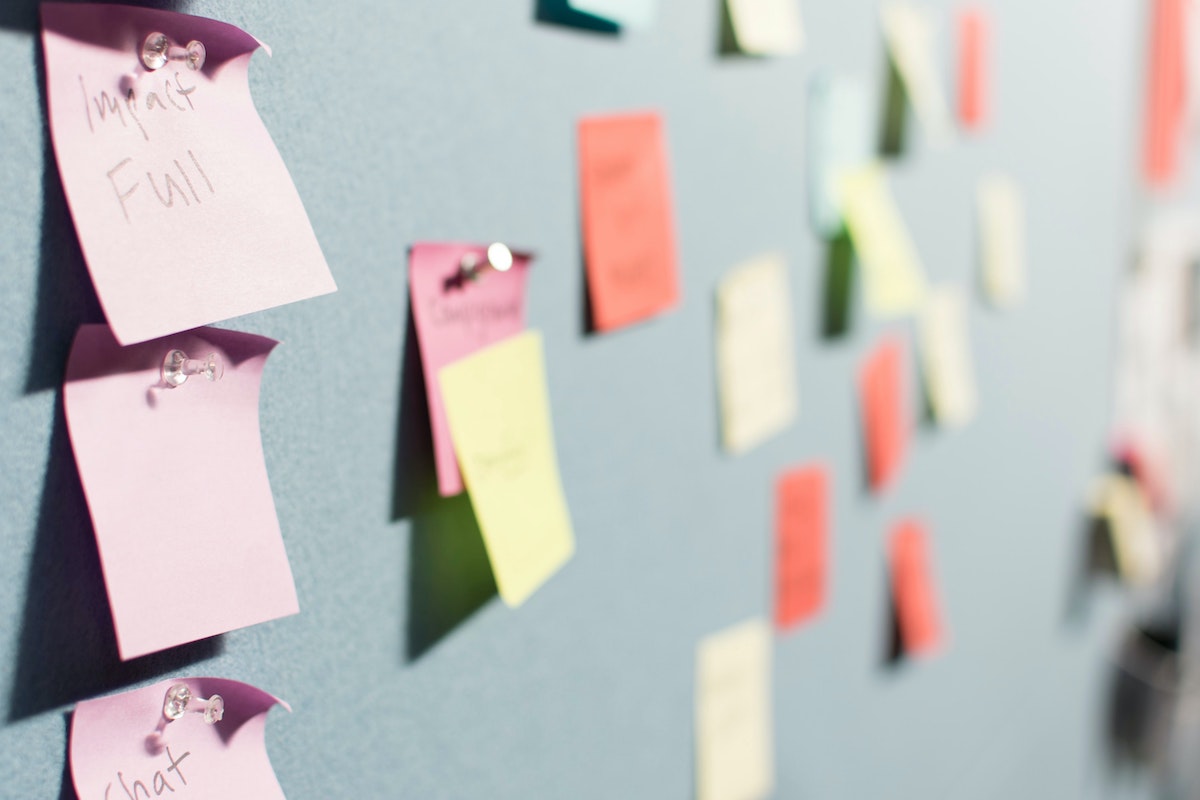 As the revising period is so long it’s hard to keep motivated at all times. If you’re falling foul of this, don’t worry, it happens to the best of us, ... 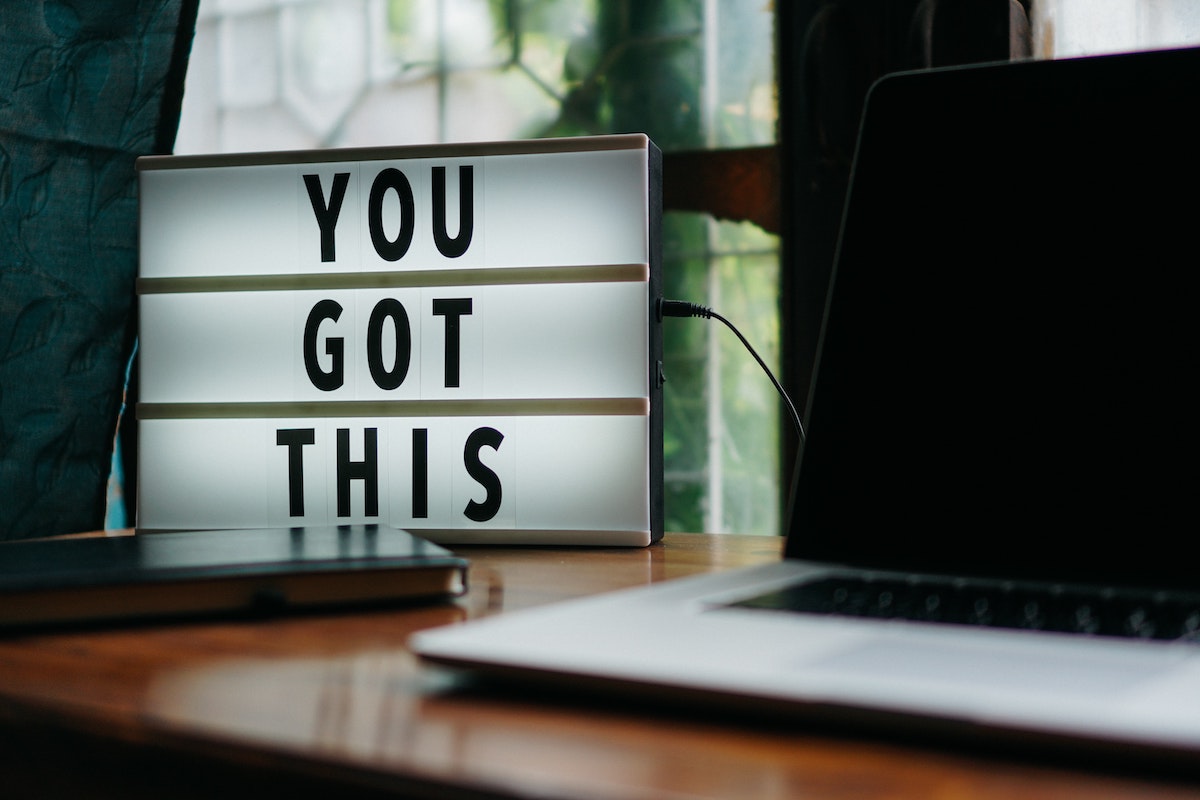 Fingers crossed, by now you’ll be firmly stuck into your revision and starting to make some headway. Here, are the four phases you’ll have to go through to get the best results before you finally see the light at...

Revising via video? What's out there. 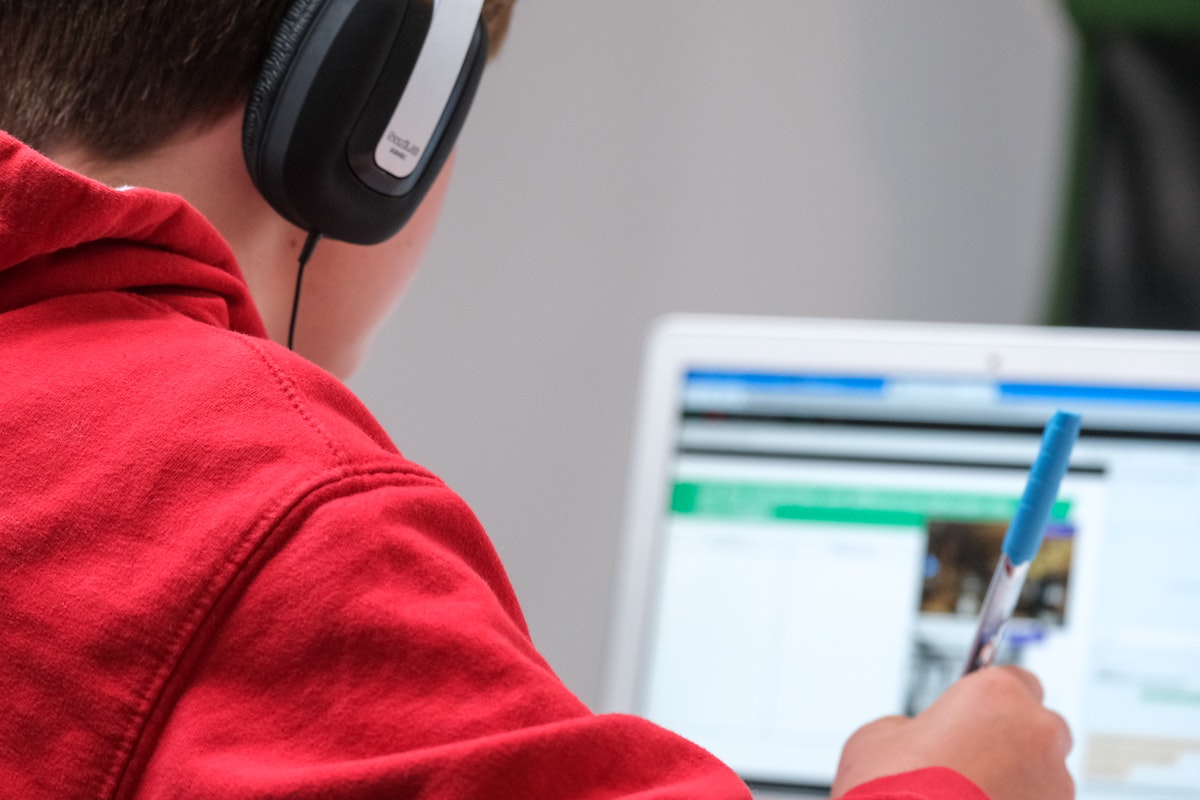 As you're lucky enough to live in the modern age, one way in which you can revise is using videos. Plenty of teachers and schools post revision videos on the internet and here are some of the best out... 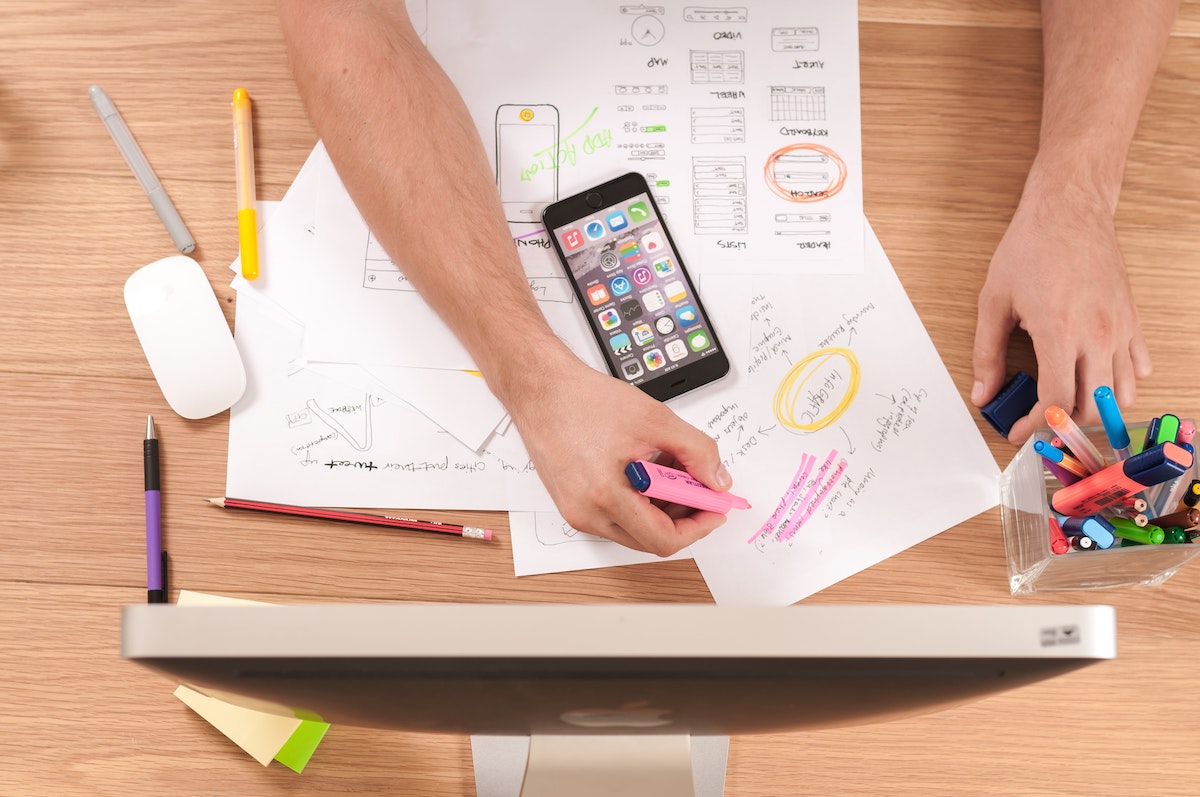 Run out of ideas on how to make your revision more fun, as well as getting it all into your brain along the way? Here are a few techniques, some of which you will already have heard about, but...

Revising for your learning style 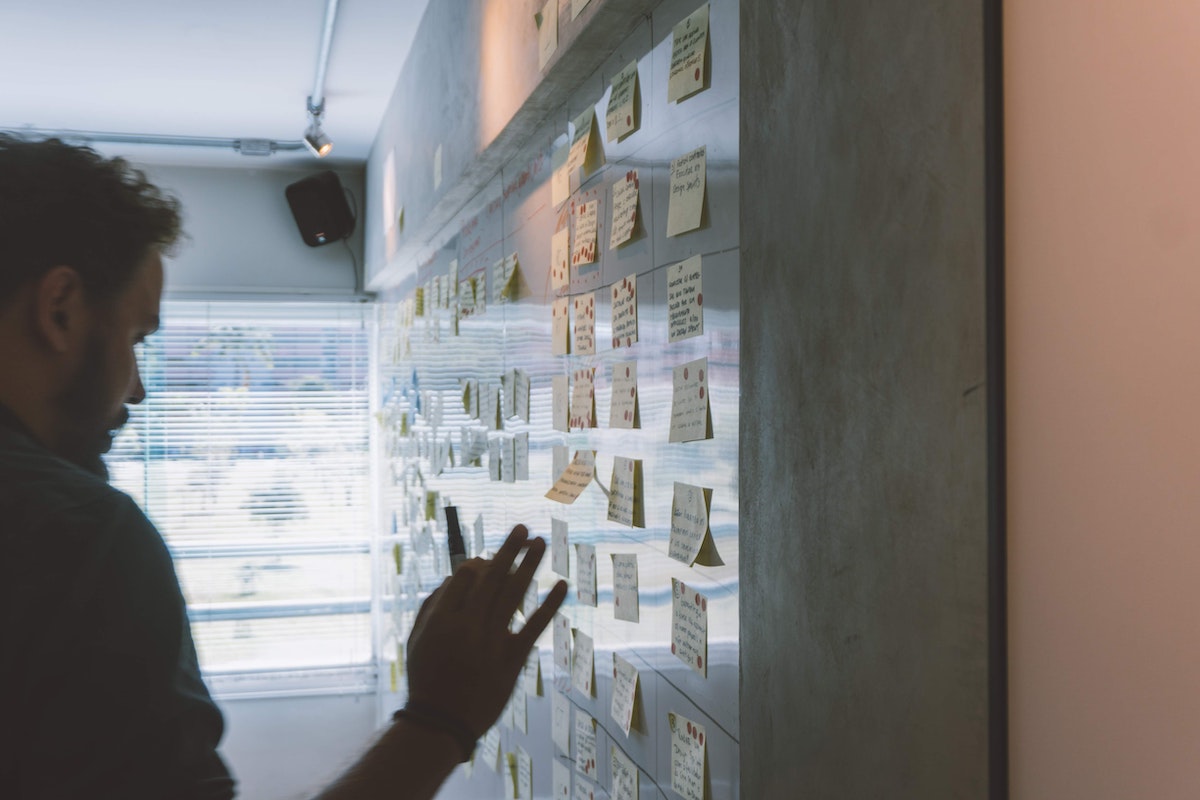 As Easter ends, and hopefully through that, you will be able to relax and eat lots of chocolate(!), after, it’s likely that you’ll start to get your head down and learn all that information that’s been given to you... 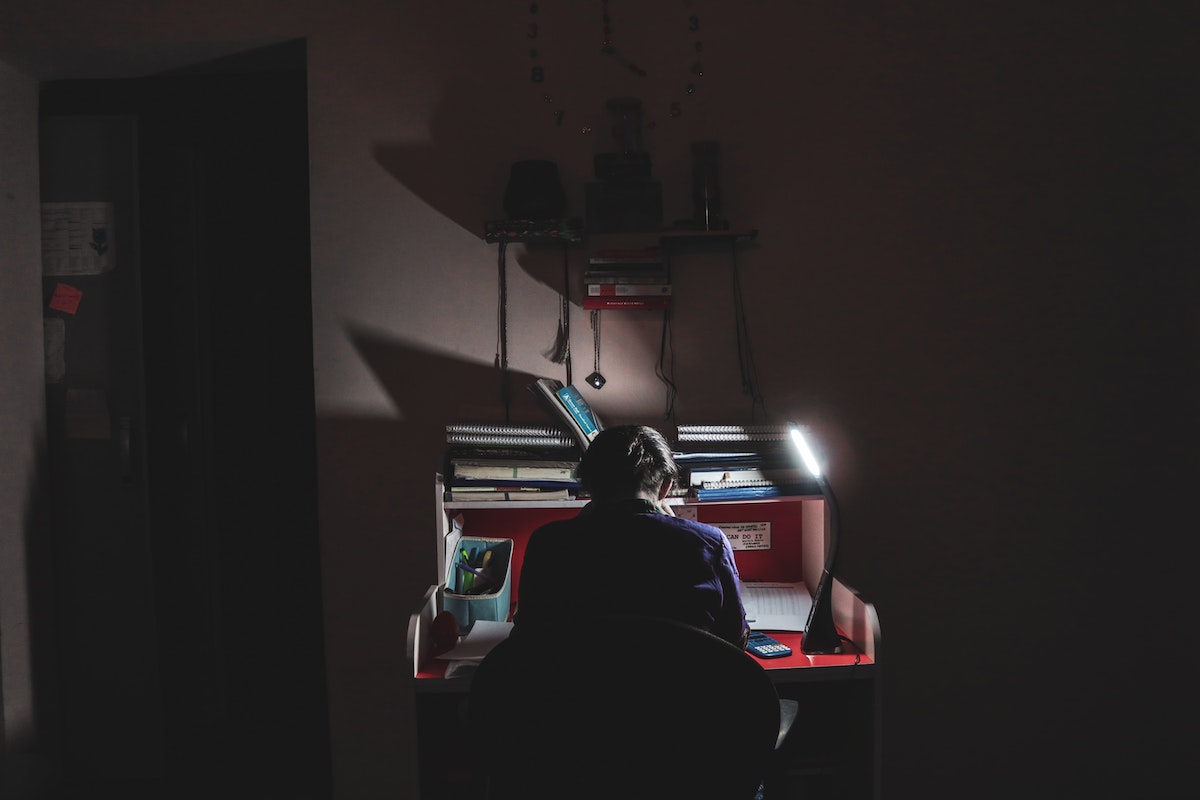 Creating an ideal revision environment is key to studying well, getting everything you need to know into your brain and avoiding procrastination.

It's time to formulate a revision plan! 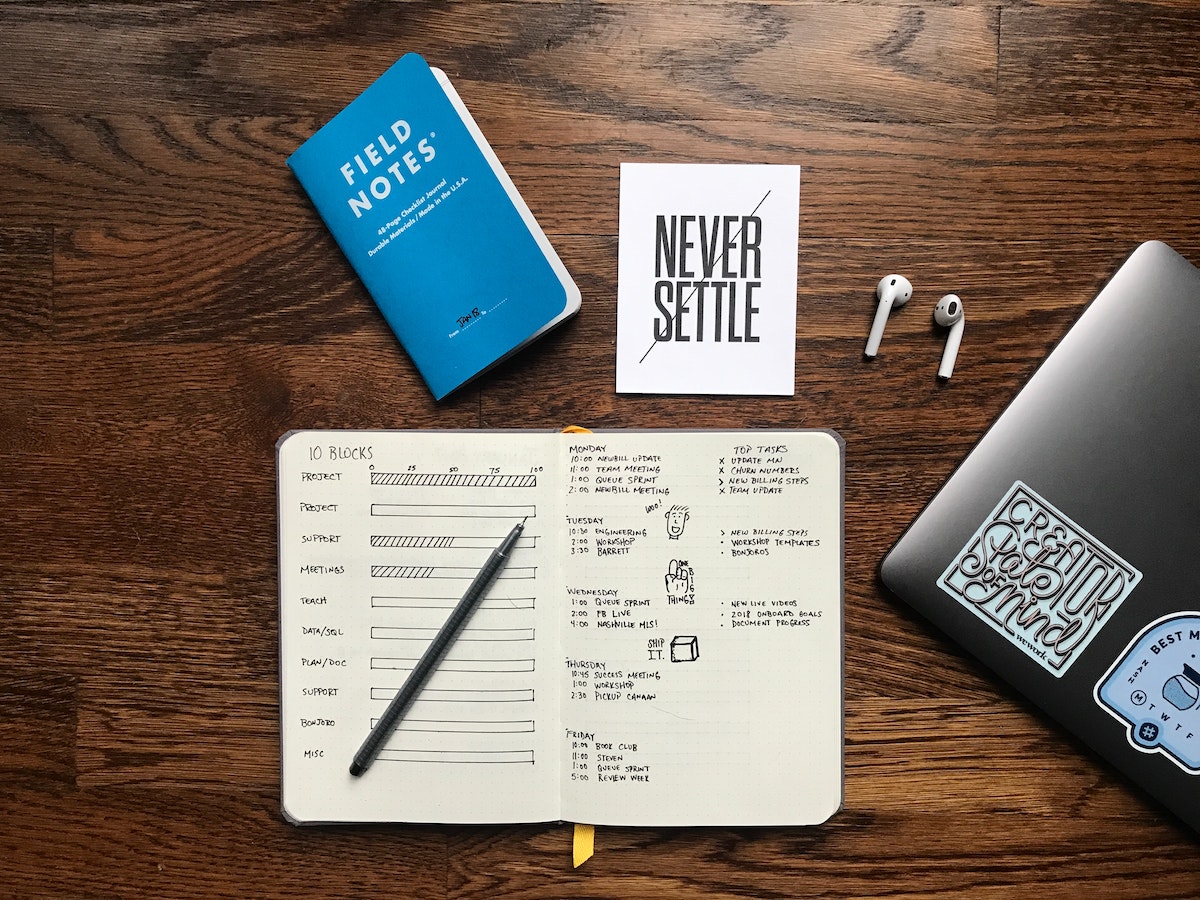 It’s only another day until Spring term ends and Easter begins, and for many of you, that can only mean one thing. Revision! 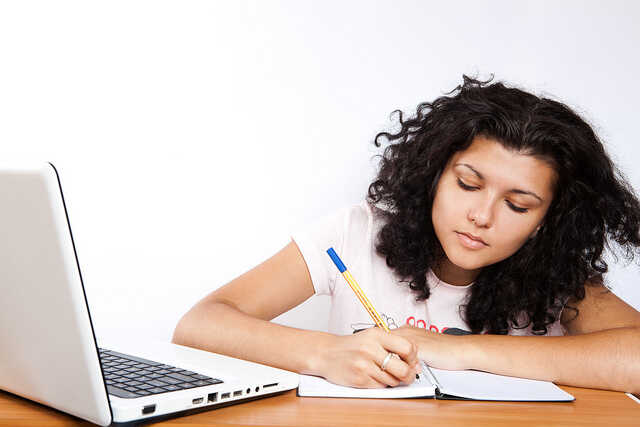 Revision is ridiculously boring. End of. It will never get much more interesting unless you’re revising about your favourite TV show or revising the reason of why the Kardashians are so famous!

7 subject-based revision apps to get you through exams

With GCSEs and A-levels looming there are plenty of apps to help with your revision and test your knowledge in your subjects. You might be more attuned to paper notes, but if you are on the go or the... 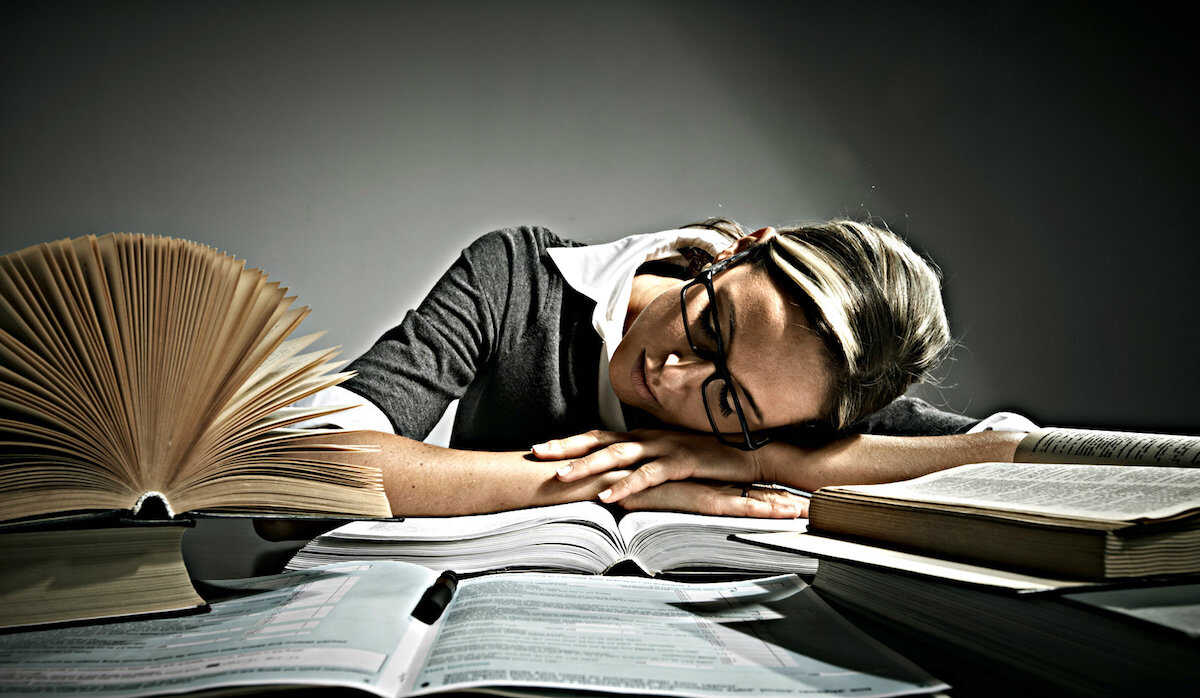 For school and college students up an down the country there never seems like a day when you can relax and forget about exams - another one is always just around... 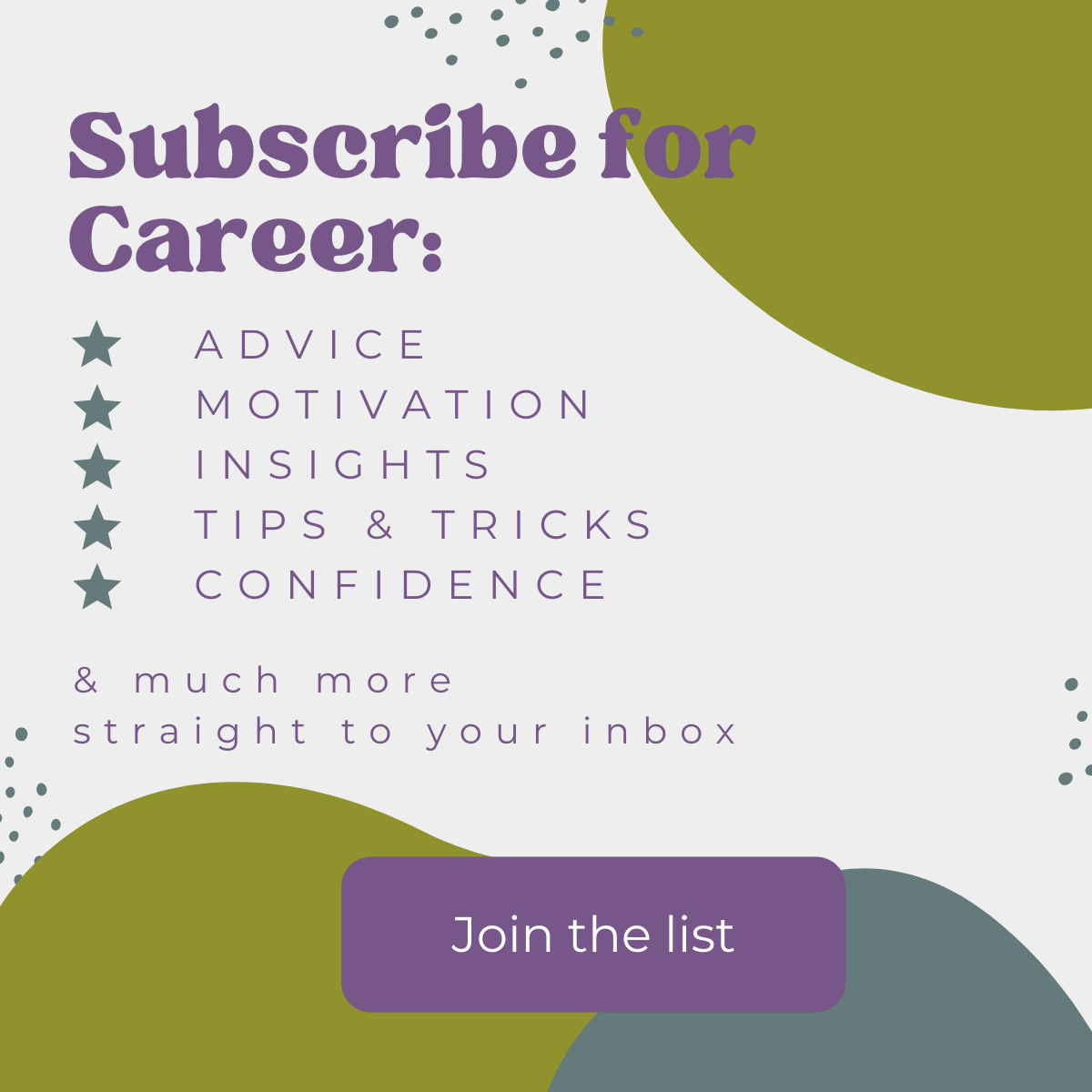 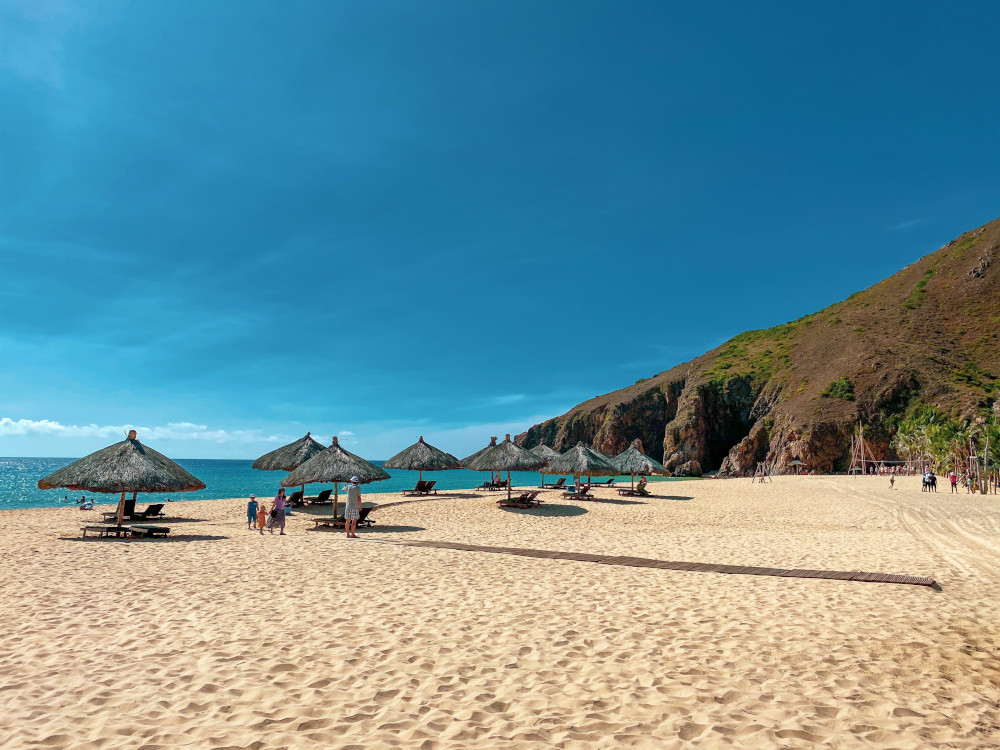 Welcome to the July edition of Just for you! A monthly edit of tools, news and stories curated to help you on your career/employment journey. I hope the sun is shining ...

Who do you want to be! iShine is an application developed by Eluceo for the web, Android and iOS, to help users plan, track and manage their career throughout their li ... 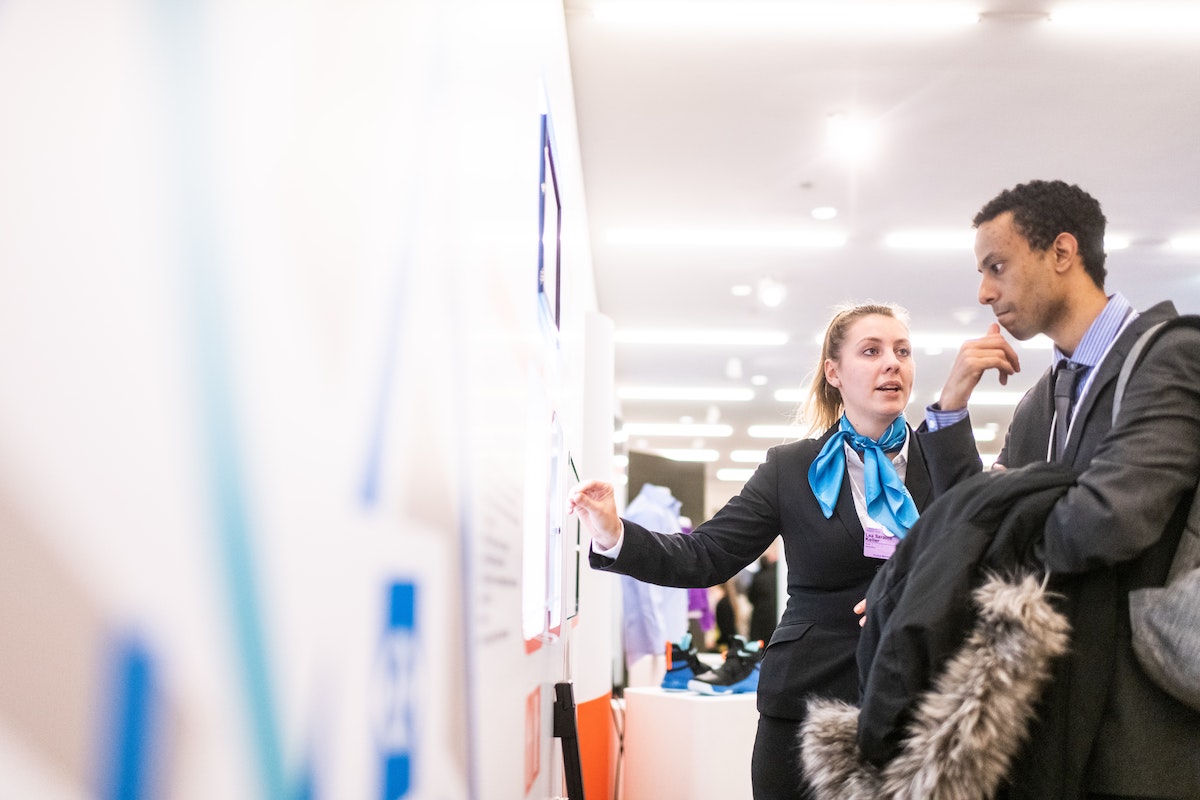 How to make the most of a university careers fair

A careers fair is a highly effective way for you to speak to employees about their industry, employer, job roles available, vacancies and their application processes.&n ...