The Times Higher Education Global University Employability Ranking 2016 has been released this week, which reveals which universities recruiters at top companies think are the best at preparing students for the workplace.

150 universities are in the list, spanning 34 different countries, from the US in the west to Japan in the east. The US takes the top 3 spots with the California Institute of Technology in first, as well as the most universities in the list - 37 institutions. The UK has 11 universities overall in the list of 150, down from 12 in 2015 and 14 in 2013.

European countries such as France, Germany and Switzerland faired well in the ranking, partly because professional experience is built into degree programmes, while Japanese, Chinese and Canadian universities also appearing high in the ranking.

In the survey, just under 90% of employers defined employability as “a set of job-related aptitudes, attitudes and behaviours”, naming adaptability, teamwork and communication as some of these traits.

University careers services were keen to note that employability came from both a “broad-based curriculum… develop[ing] the combination of leadership skills, critical thinking skills and technical expertise needed to successfully navigate workplace and societal challenges and opportunities” and the ways in which “the student can explore and experiment and be encouraged and supported to do that, so that they are inquisitive about themselves and the world around them, and as a consequence they become more self-aware and more aware of the [career] opportunities that might be open to them.”

However, despite this holistic approach to employability advocated by careers advisers, most employers noted that “professional experience” and a “high degree of specialisation” are the best predictors of employability in graduates.

At the same time, recruiters judged “graduation from a top university” as the least important of a number of predictors of a graduate’s employability. Yet the new employability ranking – derived from the votes of the very same recruiters – nonetheless puts the world’s most prestigious universities, such as Harvard and Cambridge, near the very top.

When candidates on paper all look the same, with the same skill-sets, professional experience and qualifications, university reputation or rank is a good first measure of selecting from large numbers of applicants. With employers receiving more international applications than ever, ambitious students have to graduate from a university that has a “global brand”.

Extra-curricular activities are an important predictor of a graduate's employability?

How important is employability?

Given the highly dynamic nature of many industries where university teachers and advisers cannot predict the technical knowledge that will support graduates throughout their careers the ability to adapt, be innovative and to apply knowledge in different ways is increasingly important.

You may be wondering why the top UK universities for employment in, for example, the Complete University Guide look so different. League tables such as this one use a measure of the number of graduates overall who are employed or in further study six months after graduation. They do take into account graduate jobs, however they do not only asked the top employers to work for, but employers as a whole. Furthermore, universities that recruit a high proportion of local students and are located in an area where graduate jobs are hard to come by this can depress their results, while universities that focus on science subjects, which have a higher level of graduate employment fare better than average.

The top UK universities for employability are:

84. The University of Bristol

The Times Higher Education Global University Employability Ranking 2016has been released this week, which reveals which universities... 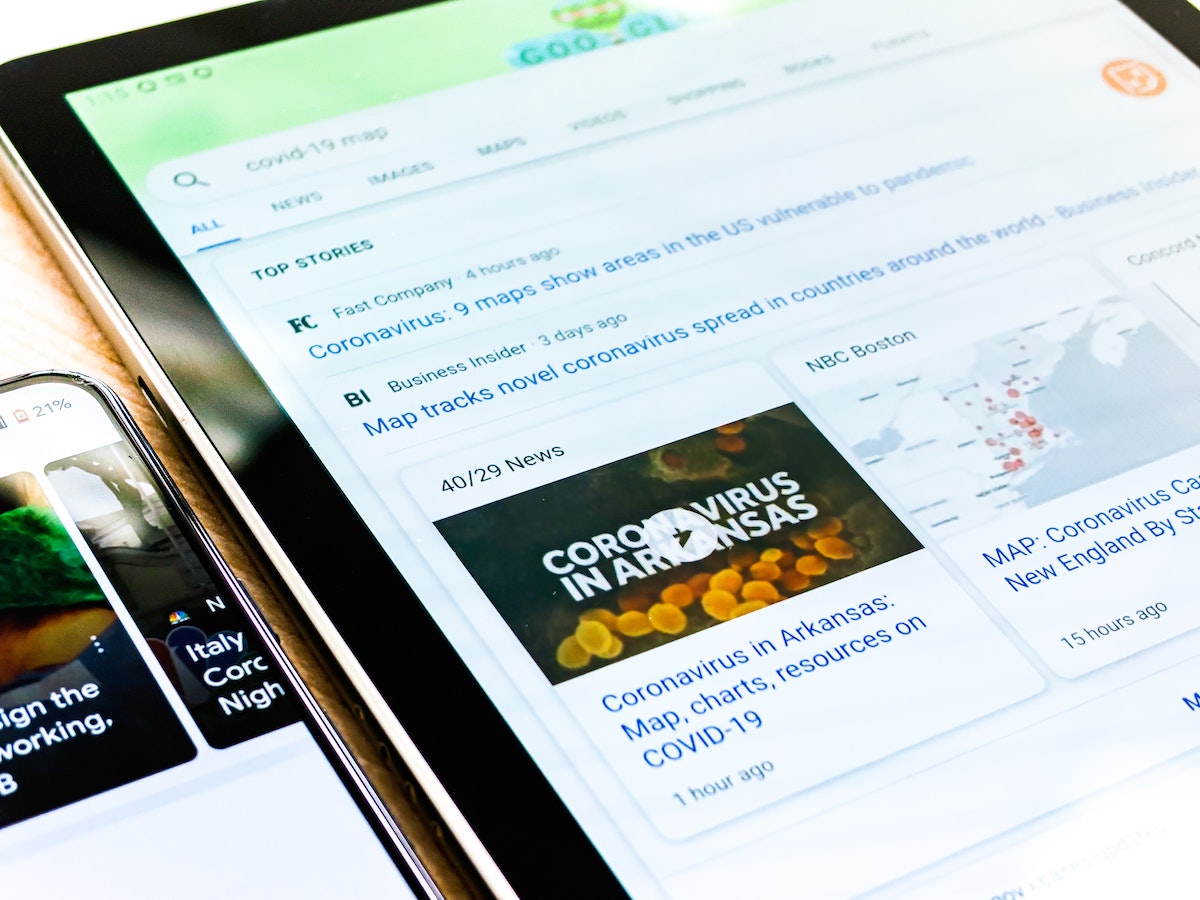 5 Tips on Graduating into a Recession

With the number of graduate jobs available having fallen by 12%, the largest fall in graduate recruitment since 2008/9, and with the majority of employers anticipating ...

Everything you need to know about In-Tray Exercises

In-tray exercises simulate a fast-paced office environment where you are required to make a number of judgements and decisions quickly. You’ll be presented with a fic ...